The Book of Esther finds the Jewish nation under a new Persian ruler. The previous kings have been tolerant, even kind, to the exiled Jews. This new one, Ahasuerus, seems to be a piece of work. But let’s discuss the women involved.

There are two that we can compare and contrast. The first is Queen Vashti, who was described as a great beauty. After seven continuous days of feasting; the king is feeling merry and on a whim, decides he wants to show her off to his friends and princes. He has his minions summon her to the court. For whatever reason, Vashti refuses to comply with his command. Maybe she was tired after seven days of organizing all that feasting for the king. He appears to be quite the party animal. Maybe she was tired of feeding into his boorish behavior. Whatever the reason, she tried to exert some power by refusing him, and was the loser. Vashti was put out of the presence of the king and her property was taken from her.

This harsh punishment sure doesn’t seem to fit the crime. But the king’s advisors told him he better nip that bad attitude in the bud, lest other women decide to follow suit. So poor Vashti was made an example of. She tried to play her power card; didn’t she realize she was dealing with an empty deck?

The second woman is Esther, who soon became the new queen. Yep, women could be that easily replaced. Esther was subjected to the same treatment and oppression of her era, but her story ended very differently than Vashti’s. Instead of struggling for power, she worked within the system. Esther played her cards right and was able to wield power over the king. Like Vashti, she was dealt the physical beauty card. But her hand also held the character trait of self control. Rather than use her good looks as a weapon, she employed them as a tool to influence the heart of the king. Through a series of events that required patience and perfect timing, Esther was able to save the Jewish people, her people, from being destroyed.

In a nutshell, how are we employing our woman power? Thankfully, we don’t live in the 5th century BC. But as long as there are people, there will be social justice issues. They aren’t as despicable as in those days of old, but we deal with them just the same. Like Vashti, I can stubbornly stomp my feet about it. Or like Esther, I can seek God’s way to live in grace and righteousness. God created me as a woman after all, and He empowers me more than I realize. 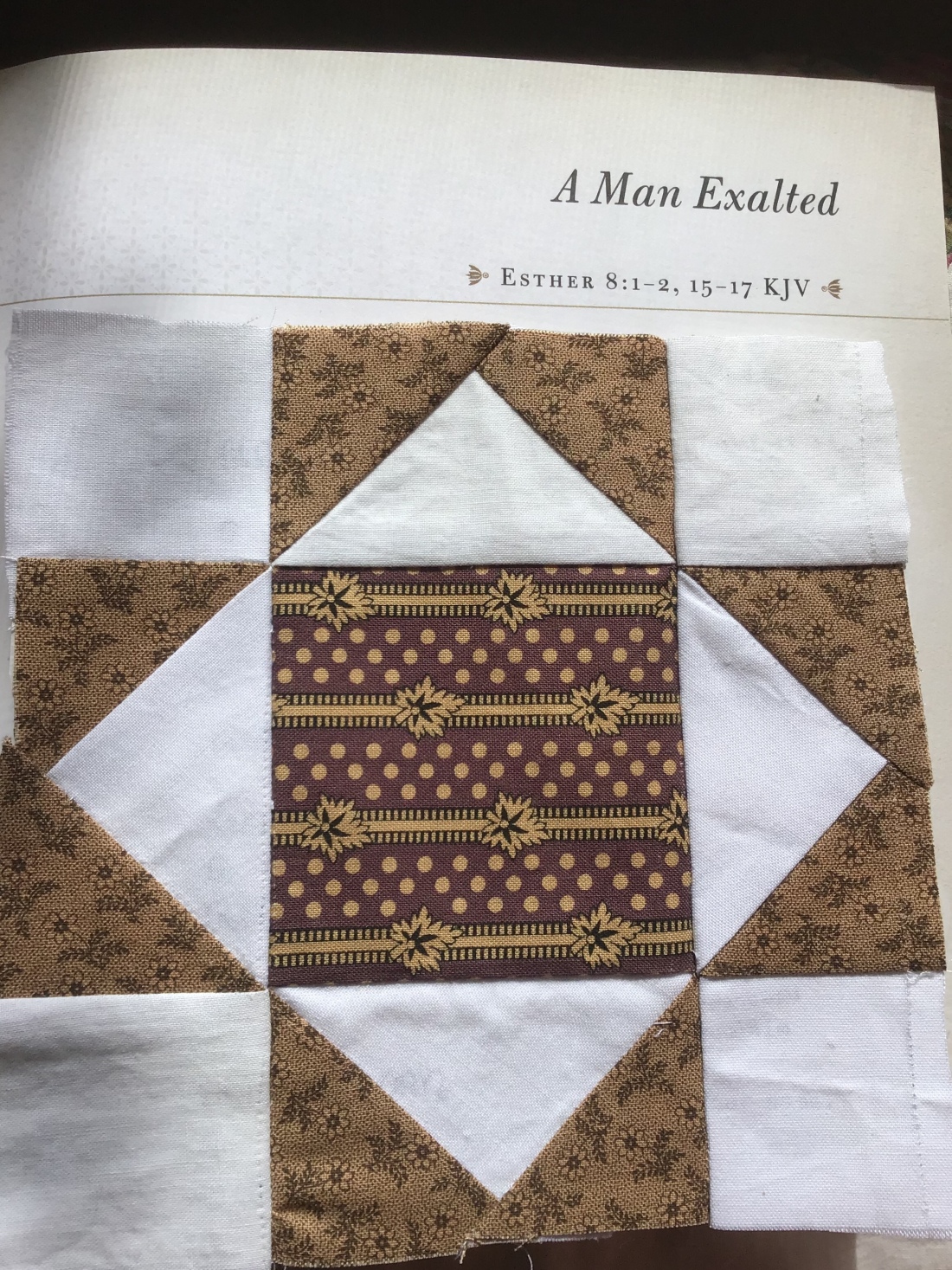 P.S. Did anyone else think about My Big Fat Greek Wedding?

Maria: “Let me tell you something, Toula. The man is the head, but the woman is the neck. And she can turn the head any way she wants.”