The story continues in Exodus 2. Even though he enslaved them; Pharoah continued to feel threatened by the Hebrews. He took an extreme measure and decreed that all baby boys must be thrown into the Nile.

Do you remember when you first learned this story as a child? I was horrified and felt so sorry for all the babies that had perished. I thought it was extremely lucky that Moses didn’t drown while waiting in that basket. I felt sorry for Moses’ mother for her sacrifice of giving up her beautiful boy.

The Sunday school lesson didn’t include the part where big sister Miriam stood on the banks of the Nile and watched that basket with an eagle eye. Maybe mother Jochebed planned the launch to coincide with the bathing schedule of Pharoah’s daughter when the bank would be crowded with women. They wouldn’t miss a basket floating downstream and couldn’t resist a baby in distress.

And Jochebed was called in to be her baby’s nursemaid. Pharoah’s daughter must have known that she was his mother. She allowed Jochebed to keep her motherly role and raise her son in the Hebrew faith.

As a child, I remember wondering how she managed to pull this off right under her father’s nose. After all, he was the evil man who made the deadly decree. I figured the house of Pharoah was so huge and over staffed that he couldn’t keep tabs on all its comings and goings. I was impressed by her bravery. Maybe it was part chutzpah. She was the young daughter of Pharoah, and what good is that if you don’t stick it to the man at least once?

Either way, Moses is delivered from death by entering an “ark”. He is raised from this basket/”tomb” and brought into the highest place in the land. And we know how the story ends: he becomes the deliverer of his people. Sound familiar?

Many churches built their ceilings to simulate an ark. An upside down ark. The inspiration comes that we are to enter in, leave our cares at the cross, die to ourselves, and let Christ live in us as we go, spreading His good news of deliverance to the world. 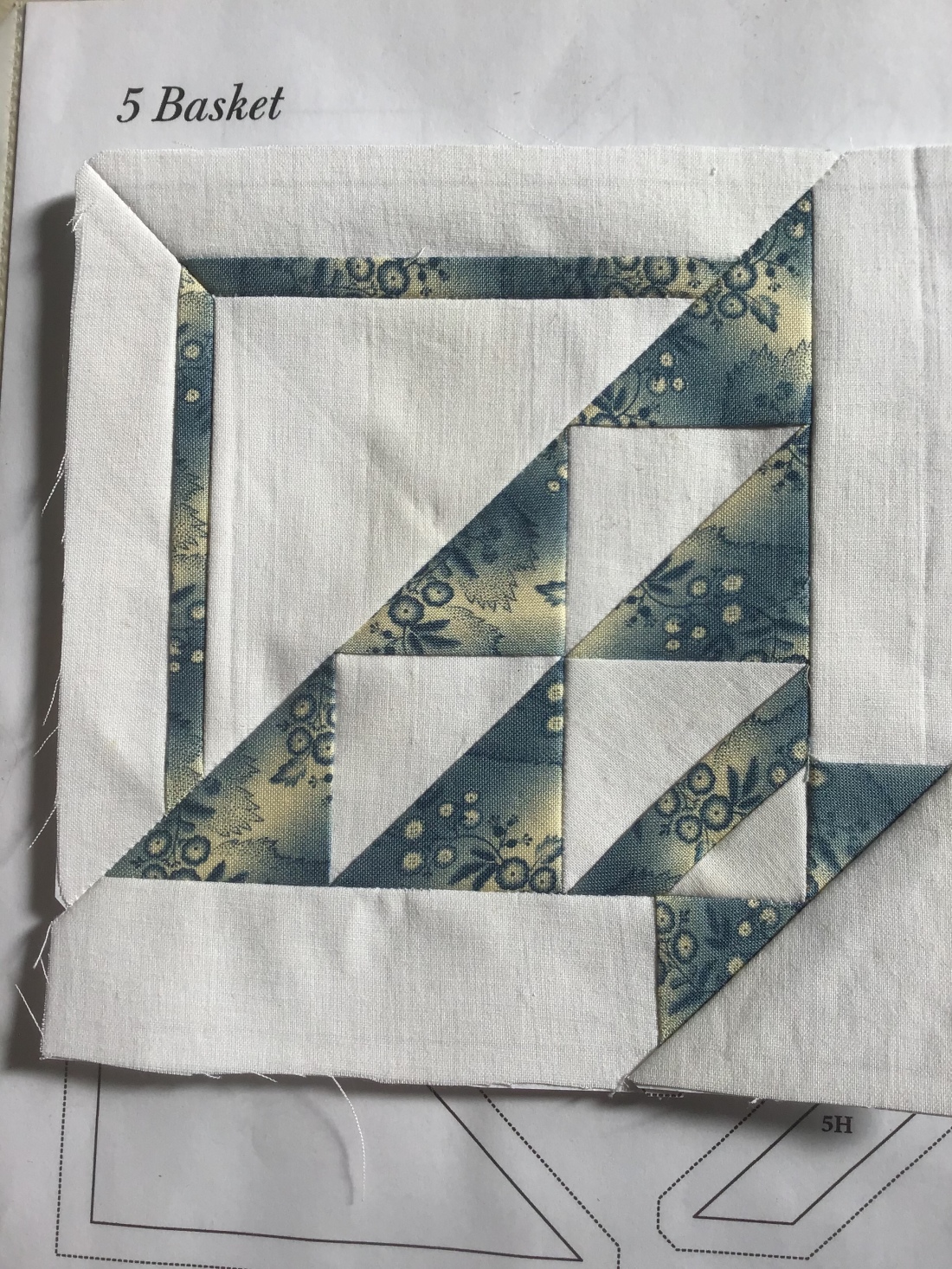